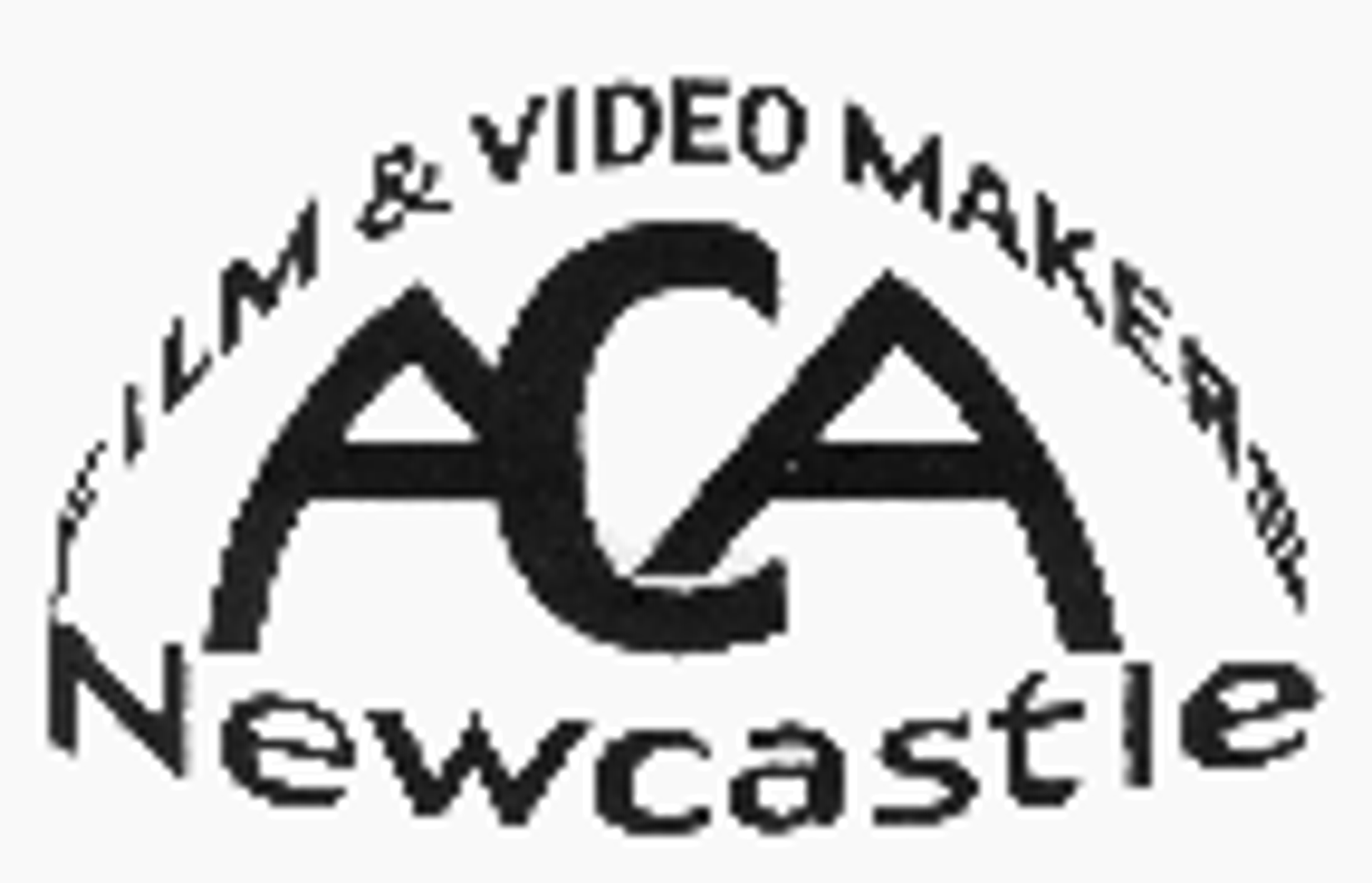 More
Some words from John Campbell on the recent passing of Ray Brownson. 1926 - 2022

Ray Brownson sadly died on the 14th August 2022, he will be missed by all that knew him.

He was a solid supporter of my video work and a reliable friend, always willing to help . His video interest

was based on him sending accounts of what he was doing each month to his son, Peter, in Australia. He

worked on Casablanca, and was in his element when assisting in joint tasks like the Beamish car rally

shoot. I see him as a supporter, rather than an innovator, doing sound editing work, he tended to be wary of

technology. Helped me with my chroma key work, but would not risk that on his own.

He was a true Englishman, for the Union, did not like the EEC, loved his country, was a believer in hard

work, did not like easy handouts, strong sense of self help, if you can do it yourself, do so, but at the same

time supported a lot of charities. He was generous with financial support, where he saw a real need.

who often holidayed with him in England and Ireland and in the USA on exchange visits.

Some people could see him at times as a niggle, but this was his belief in high standards.

Miss his debating and conversation.

Newcastle ACA has built up a wealth of knowledge on Film Making over its long
history and can offer excellent advice to anyone who wishes to join us.

We will be holding Zoom meetings on the first Tuesday

of July, August and September 2022

back to weekly meetings from the 4th October

You will be made most welcome!

Get your invitation here

A Film Club for Film Makers